Chiropractic May Play a Key Role in Combating the Opioid Epidemic 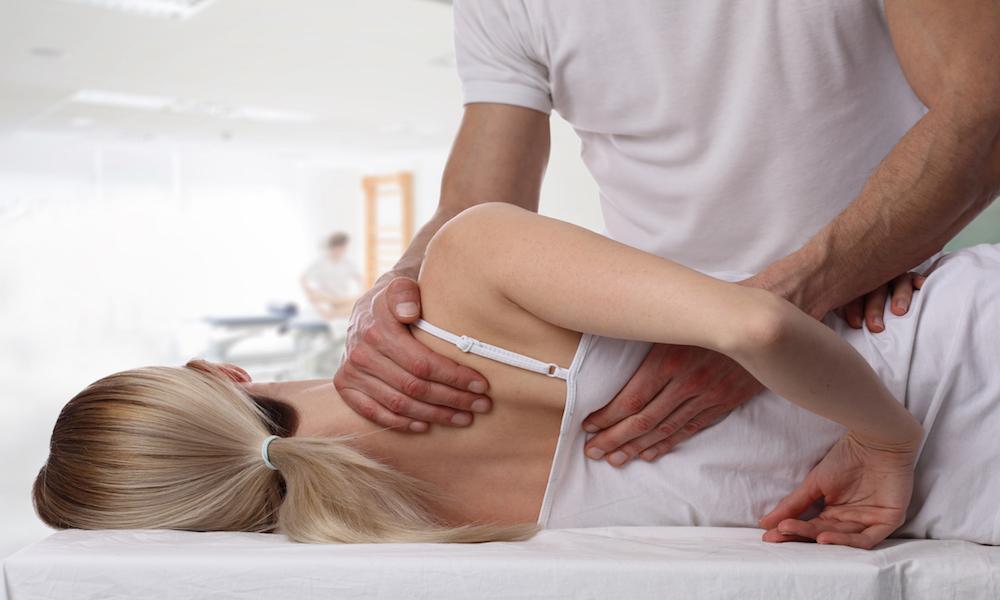 A recent utilization review by researchers at the Spine medical journal revealed that within a 12 month period, only 8.4% of Americans utilized treatment by a Doctor of Chiropractic in order to address some level of spine related pain. Delaware legislators are hoping to increase this number however, as they work on policies to improve the utilization, insurance coverage and access to alternative pain management therapies in an effort to help combat the opioid epidemic plaguing our state and nation. Chiropractic, in particular, may play a significant role in these changes, because of the relationship between spine pain, specifically low back pain, and opiate prescribing patterns.

Currently low back pain ranks as the leading cause of disability worldwide, and in the United States, it is the second most common reason for a visit to the doctor’s office, second only to upper respiratory infections. Non-cancer spine pain has particularly drawn a high correlation with opiate prescribing, with past studies showing that 61% of spine pain patients will receive an opiate prescription with nearly 19% of those having an episode of long term opiate use. Additionally, statistically every one in five hundred and fifty patients who is prescribed opiates will die of an overdose. That rate of death is even more dramatic as dosages increase, escalating to one in thirty-two for patients receiving more than 200 morphine milligram equivalents.

Despite the fact that chiropractic has always been a drug free and surgery free form of treatment throughout the entirety of its one hundred plus year history, its utilization has always remained relatively low with the general population, even as the over-prescription and over-reliance on opiate based pain medications grew in the last two decades. The reason it’s coming into focus now though, is because of the correlation between patients who undergo treatment with a chiropractor and a reduced need and reduced usage of opiate based painkillers and other pharmaceuticals. In New Hampshire, where the drug overdose death rate is one of the highest in the United States, researchers were able to document a 55% reduction in opioid usage with patients who went to a chiropractor versus those who did not. Another study from 2011 focusing on Medicare beneficiaries determined that higher utilization of chiropractic therapy resulted in a decreased rate of opioid prescriptions, while an even earlier study linked a reduction of 85% in pharmaceutical spending for chiropractic patients compared with non-patients.

Even with this information though, Delaware policy makers know that they have an uphill battle in trying to increase the use of alternative pain management therapies, especially chiropractic, among the general public. Even with the proposed improvements in insurance coverage, limited exposure to chiropractic and misinformation has created limited education among the public, insurance carriers, and medical providers, and has left them with two major questions; is it effective and is it safe?

Ironically, the answer to both of those questions is emphatically yes. With regards to its effectiveness, chiropractic and spinal manipulation have consistently been shown to yield high clinical success rates. In fact, research from the Spine journal has rated chiropractic as superior in comparison to usual medical care, physical therapy, and exercise regiments when it comes to treating certain types of spine pain. This is in addition to the fact that chiropractic treatment plans are on average 40% less costly than episodes of treatment initiated with a medical doctor.

In addition to being highly effective in treating back pain, chiropractic has also proven to be one of the safest options. Even with the twisting and popping noises that come with certain forms of chiropractic adjusting, the incidence of adverse events associated with chiropractic treatment is one of the lowest in all of healthcare. One study from 2015 evaluated over one million Medicare patients over the course of more than ten million office visits. They determined that there “was no mechanism by which spinal manipulation induces injury in normal healthy tissues.” Surprisingly, they also concluded that the risk of injury to the head, neck, or trunk was actually 76% lower in patients who went to a chiropractor versus those who went to a primary care physician. They did caution the utilization of chiropractic in patients with certain pre-exisiting conditions though, specifically those patients with a history of chronic coagulation defect, long term use of anticoagulant therapy, inflammatory spondylopathy, and aortic aneurysm and dissection.

Delaware legislators are also hoping that chiropractor’s unique position in the marketplace will help them to reduce the burden on primary care offices, urgent care clinics, and emergency departments. Unlike most other forms of alternative pain management and physical therapists, Doctors of Chiropractic have no portal of entry constraints, meaning that for most patients a referral is not required to make an appointment. Additionally, they are able to diagnose and manage care, refer patients for advanced testing including MRI’s or CT scans, as well as co-manage care with surgeons, orthopedic specialists, and traditional pain management doctors. Most insurance plans currently offer coverage for chiropractic treatment as well.

Ultimately, the hope is to give patients improved insurance coverage and easier access to alternative pain management treatments like chiropractic which will reduce the odds that they will end up with an opiate prescription. As of 2016, Delaware’s opiate prescribing patterns are still fairly high, with an average of 79.2 opiate prescriptions per 100 people according to the CDC. Through increasing awareness and education, Delawareans should find it easier to utilize alternative therapies that will not only reduce their pain levels, but also limit their exposure to potentially dangerous and addictive medications.

Dr. Travis McKay is a chiropractor and the clinical director of Advanced Back & Neck Pain Center in Newark, DE. He is also the president of Hands For Life – Omega Drive, a Newark based non-profit aimed at providing non-pharmacological pain management for members of the community. He can be reached at 302-368-1300 or at drtravismckay@advancedback.com.

Fitness Tips From a Chiropractor in Newark

Reduce Your Dementia Risk by Over 50% With This Easy Step!

Dementia is one of the most debilitating neurodegenerative disorders that can affect us. Newark's Best Chiropractor, Advanced Back & Neck Pain Center, discusses easy steps to help prevent dementia.

Newark Chiropractor Explains the Value of Health The value of health is something that can never be overstated, no matter how long you talk about it. It’s easy to place other aspects of life ahead of health on the priority list, but once your health...

Newark Chiropractic Office Helps Whiplash One of the most common injuries that people suffer from after an auto accident in Newark is whiplash. When a chiropractor books an appointment to see a patient after a car accident, it is often to treat the...

Newark Chiropractor Discusses Proper Child Backpacks Although children are smaller than adults, and their bodies are still growing and developing, parents tend to weigh them down with backpacks that are far too heavy and unbalanced. Lower back pain is...

Newark Chiropractor Discusses Herniated Discs & Low Back Pain. One of the back conditions that patients routinely visit a Newark chiropractor for is a herniated disc. This type of injury generally responds well to chiropractic treatment....